find our exactly what those animal groups are called… by species

Want to impress whilst on safari? Then here’s the perfect list to brush up your knowledge of collective nouns of animals you might see on safari. 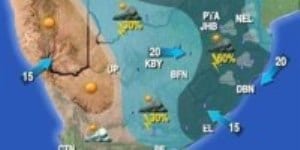 When To Go On Safari

Time of year can play a big part in what animals you’ll see on safari, and how accessible certain National Parks are. When’s the best time to go? 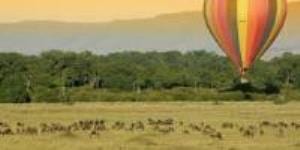 After inspiration? Browse a range of specialist safari types, from self drive to fly in safaris and walking safaris to ballon safaris. 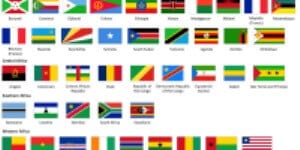 Where To Go On Safari

Most countries in Africa offer some type of safari experience. Browse our safari destination guide to research what’s on offer where.