Want to impress whilst on safari? Then here’s the perfect list to brush up your knowledge of collective nouns for animals you might see. (Not sure what a ‘collective noun’ is? Easy, it’s simply the name for a group of one particular type of animal.)

Names for collective groups of animals are thought to date from The Book of Saint Albans, published in 1486 by Dame Juliana Berners, where many of the collective nouns for animals were chosen purely for the humorous images they conjure up, or the alliteration.

There are some more real gems of collective nouns for animals below, so have a read and let us know what you think:

Collective names for mammals of Africa 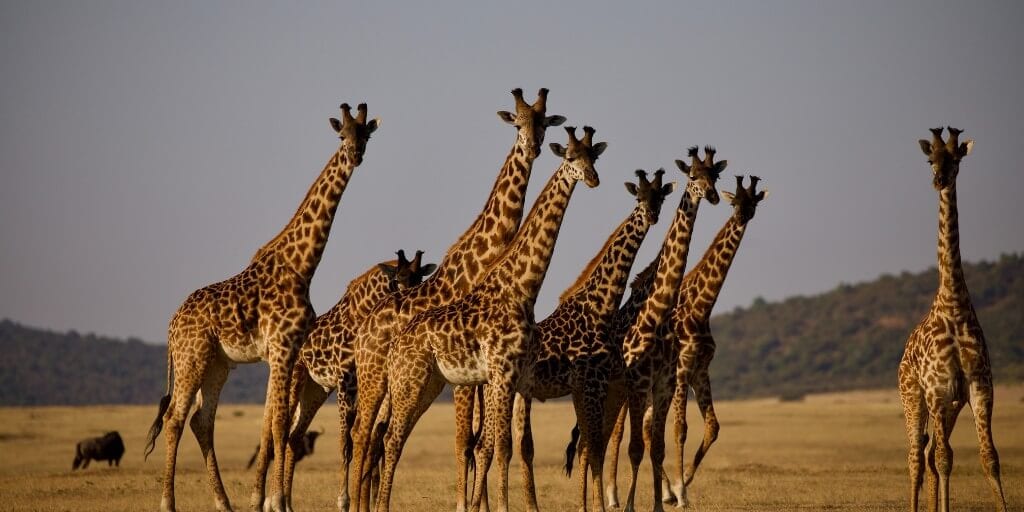 A tower of giraffes standing in the savannah grass

Collective names for amphibians and reptiles of Africa 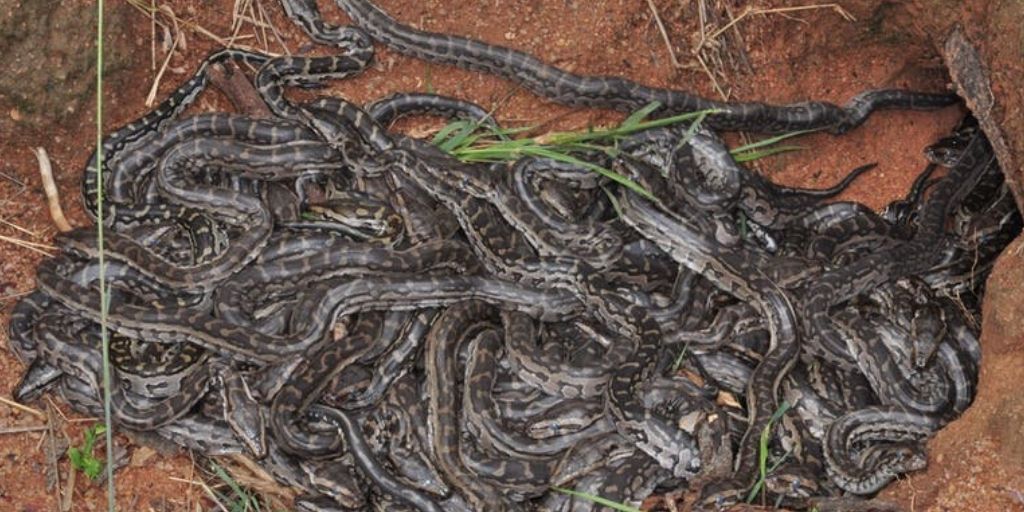 A nest of snakes (African pythons to be exact!)

Collective names for arachnida and insects of Africa 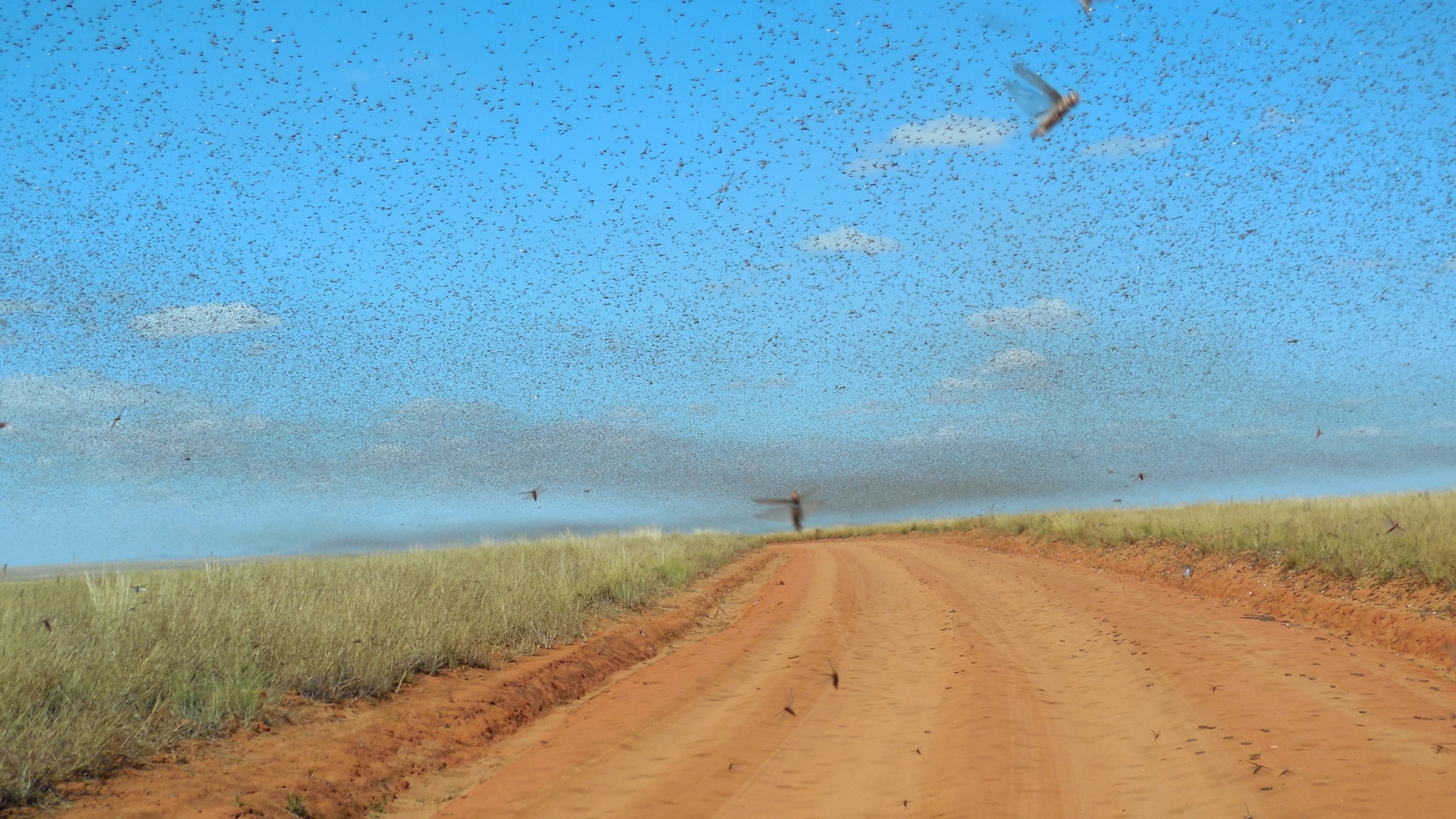 A plague of locusts mid-flight 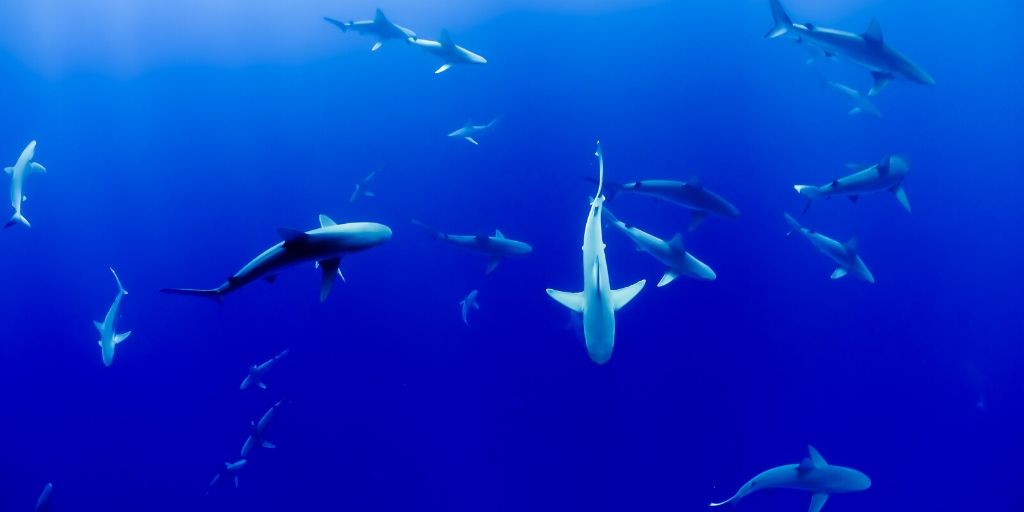 A shiver of sharks off the South African cost