a wildlife guide to the black footed cat

If you’re a safari enthusiast, you’re probably aware that there are many species of wild cats in Africa, which include the African lion, cheetah, leopard, African golden cat, serval and caracal.

However, did you know there’s an additional species of wild cat in Africa – recognized as one of the smallest cat species in the world? Black footed cats are half the size of a domestic cat, and are subdivided into two species – Felis nigripes nigripes and Felis nigripes thomasi.

If you’re genuinely interested in African wild cats, here’s everything you should know about the fascinating black footed cat. 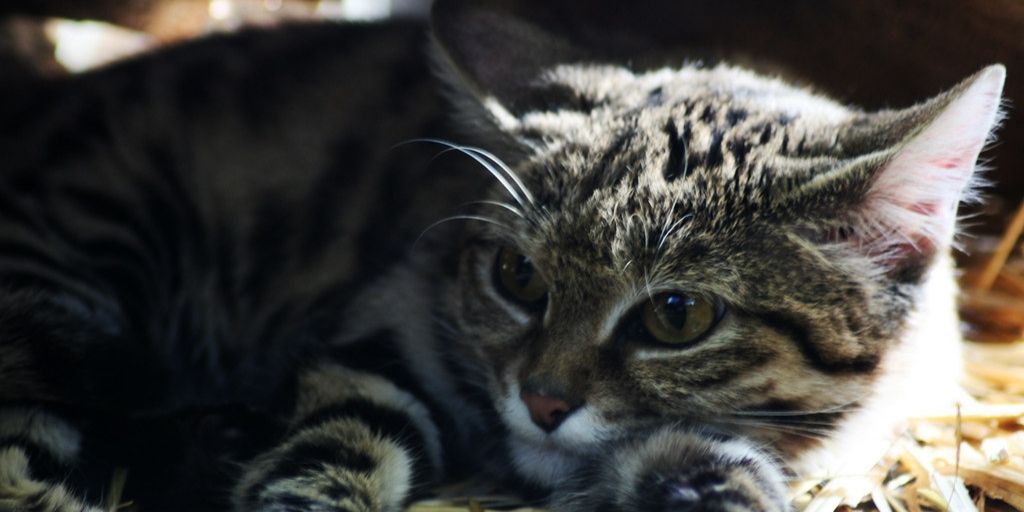 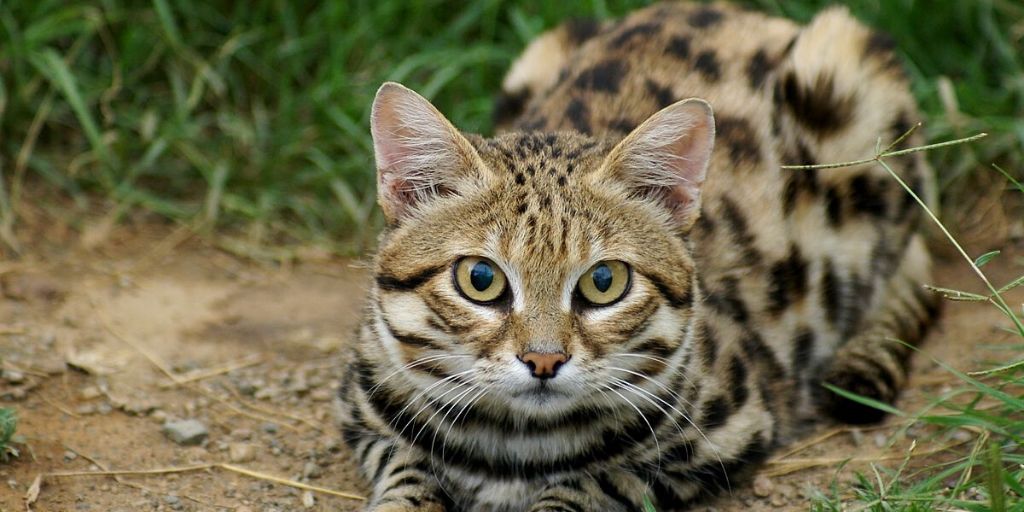 Whilst on safari you may come across more than one type of wild cat. To be sure you’ve seen an African black footed cat, consider these characteristics that distinguish it from the other African wild cat species:

They are found only in three African counties: Namibia, South Africa, and Botswana. African deserts where you have a good chance of spotting black footed cats are the Karoo desert and the Kalahari desert.

Black footed cats’ population size is estimated at around 13,867, with about 9,707 estimated to be mature. Because of their species’ patchy distribution, no subpopulation is estimated to contain more than 1,000 adult individuals.

The cats feed mainly on birds, insects, small lizards, and mice. They have adapted well to their habitat that is mostly dry places and need very little water for their survival. 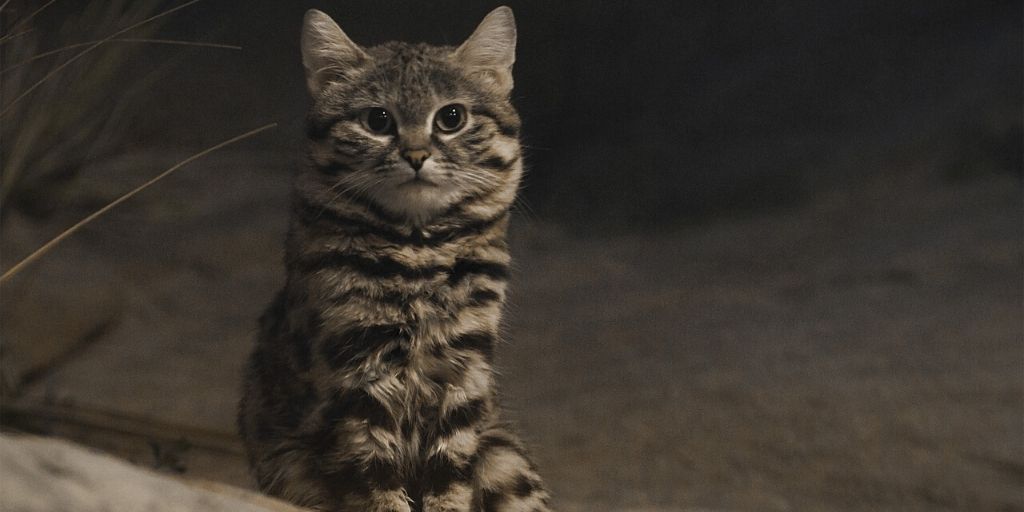 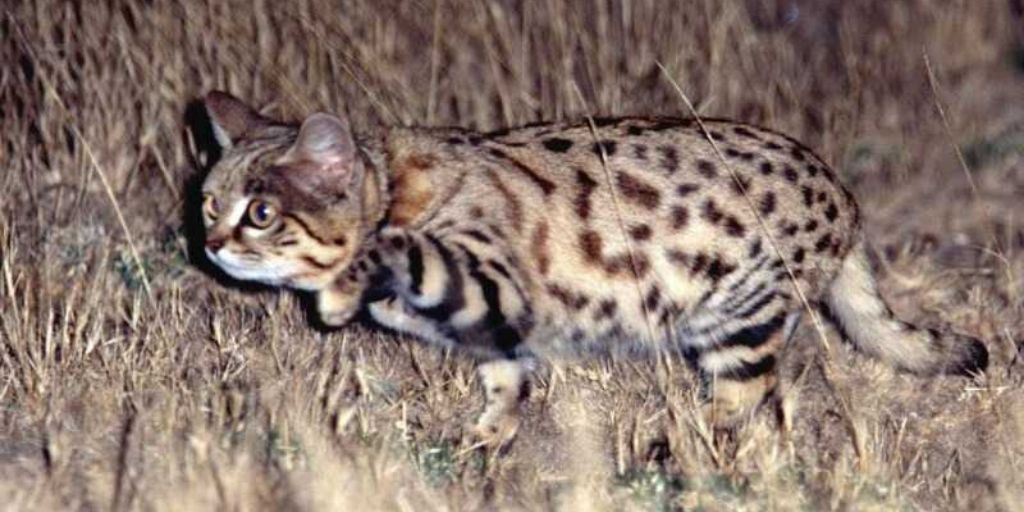 Black footed cats are known to be primarily terrestrial and nocturnal.  Because of their high metabolic rates, they can use a third of their body weight every night. They also rarely sleep for more than 14 hours a day.

When they are satisfied, or their meals are big, they have a tendency to keep leftovers in termites mounds or aardvark digs and caves.

When hunting in areas with little to no cover, black footed cats flatten their ears low to the ground. Their hunting tactics are sneaking up on prey and pouncing on them instantly. Because of their calculated hunting moves, they are known even to catch birds in flight. Because they are opportunistic hunters, they like eating small mammals, insects, and reptiles.

Their sleeping places are mostly unused aardvarks and springhare burrows or rock crevices. They also travel longer distances to hunt and get back to their residing areas.  A female Black footed cat can hunt away from its sleeping place of about 8 miles while males can hunt afar about 16 miles.

They maintain their hunting ranges through urine spraying, rubbing on objects, and scent marking such as claw raking and leaving uncovered feces.

Black footed cats are very vocal; they emit loud, deep throat voices, which is frequently repeated during their breeding seasons. Females use soft calls when communicating with kittens.

They only come together during breeding seasons for mating. Females of the species have shorter estrus than other cats species, and their gestation periods are about 63-68 days.

Their litter size is between one and four, with the most common litter size for these cats being two. Black footed cats kittens are born with their eyes closed and opens as soon as they are six days of age.  Kittens are weaned in two months and sexually mature within twelve months. adolescents.

Did you enjoy learning more about the black footed cat? Have you ever met this unique creature face-to-face? Tell us about your black footed cat experience in the comment section below. Because those who care share!