watch a classic safari movie before you go!

Getting excited about an upcoming safari holiday? Hollywood has a long history of creative safari movies about all things Africa and wildlife – dating back to 1932’s “Congorilla” documentary of jungle and savannah wildlife activity in Belgian Congo (now D.R. Congo).

The genre has evolved over the decades, meaning there is now a good choice of films available to bring the magic of the safari experience into your living room. Check out our list below of the most inspirational safari movies to watch before you go – the first section of the list features traditional movies, and the latter section focusses on documentary safari movies. All are highly recommended and well worth viewing!

A Hollywood classic, Out of Africa is one of those rare films that you can’t fail to fall in love with. Whether you’re watching it for the dazzling scenery of the Kenyan landscapes or the drama and romance, Meryl Streep and Robert Redford make for compelling viewing in this tale of Africa, war, and wildlife. 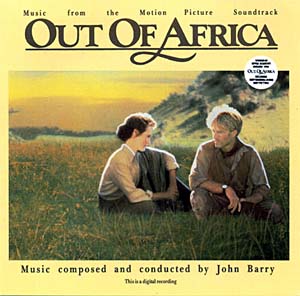 Gorillas in the Mist

Like Out of Africa, the movie is based on a true story, but here the similarities end. Instead of a romantic interest, Gorillas in the Mist tells the tale of naturalist Sigourney Weaver’s touching relationship with the group of primates she studies in the Rwandan jungle. With the threat of poachers hovering in the background and strife all around in Rwanda, there’s high drama as well as some magnificent footage of real gorillas in their natural habitat. 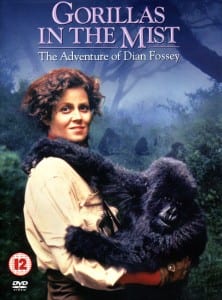 When you think of safaris and big game, it’s hard not to immediately imagine the Circle of Life scene from the beginning of Disney’s epic African adventure, The Lion King. It might be animation and talking lions rather than real-life nature scenes, but adults and kids alike can’t fail to be inspired to take a safari holiday after watching Simba on screen! 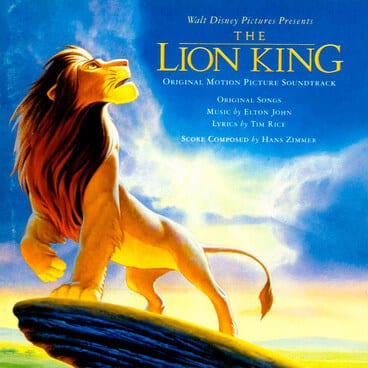 An old fashioned tale of action, romance, and daring exploits in the wilds of the jungle, The African Queen is a fantastic romp with two of the era’s best-loved actors – Katherine Hepburn and Humphrey Bogart. Shot in Uganda and the Congo, it was one of the first movies to use real locations and backgrounds which adds an unparalleled realism to the story. 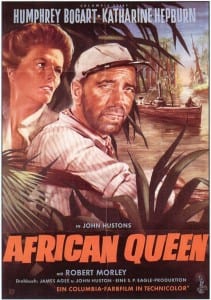 Clint Eastwood’s film is based loosely on the experiences of writer Peter Viertel and director John Huston on the set of The Africa Queen. But whilst love triumphs over all in the 1950s classic, this movie is much darker and explores the morality of hunting wild animals. When filmmaker John Wilson becomes obsessed with the safari and elephants, disaster begins to stir. White Hunter Black Heart is a must watch! 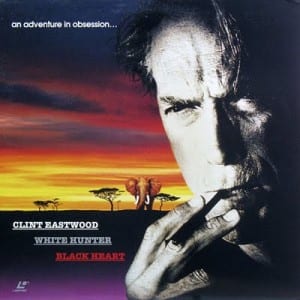 This interesting film starring the legendary John Wayne removes the cowboy from his favourite setting and transports him to a vast African landscape. Filmed in Tanzania, it’s a dramatic story about a group of hunters, a female wildlife photographer and the race to save a group of baby elephants from a terrible fate – life in a zoo. With exhilarating wildlife chases and Mount Meru providing a dramatic backdrop, Hatari! is a thrilling romp of a safari movie. 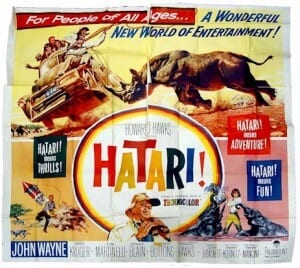 After the success of contemporary films in the safari genre, Bob Hope parodies African adventures with this comic farce. Involving love triangles, races through the jungle, swimming with leopards and plenty of jewels, the fast-paced comedy is a fun trip set in 1940’s Africa. 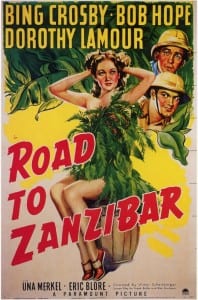 Set in the South African veld, The Naked Prey is an eerie movie starring Cornel Wilde in a dark tale that switches the traditional roles of a hunting safari. The guide (Wilde) leads a troop of hunters through a tribe’s colony to start the hunt, but when the group offends the locals, he finds himself in the role of the animals – naked and being chased through the landscape by warriors from the tribe. 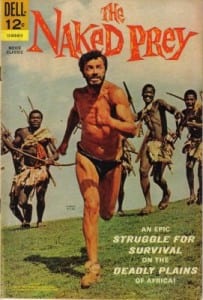 Everyone’s favourite jungle hero has been the subject of many films over the Hollywood years, but in 1999 Disney gave him a 3D makeover and plenty of animated jungle action before the happy ending with Jane. Featuring a paranoid elephant and a smart-mouthed gorilla, Tarzan is a family film that brings the jungle to life with sweeping scenes. 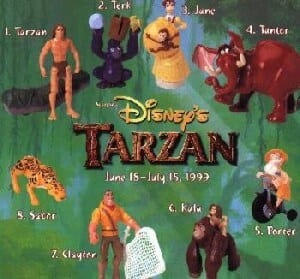 Married couple George Adamson and Joy Adamson live in northern Kenya for George’s work as a senior game warden. After George’s team have to kill a man-eating lion and its lioness, their three young female cubs being orphaned. Although difficult to begin with, George and Joy wean and take care of the three cubs, who they adopt as pets. Born Free is a classic film about safari life in Africa, heartwarming, and with stunning human-big cat interaction. 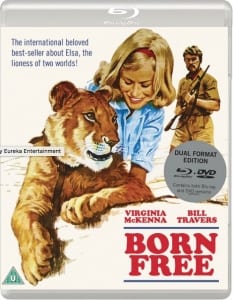 To Walk With Lions

To Walk With Lions follows the later years of the life of George Adamson who was featured saving a lion cub in safari movie Born Free. His life was transformed with this action, and he went on to become a life long animal activist. Well worth a watch in tandem with Born Free. 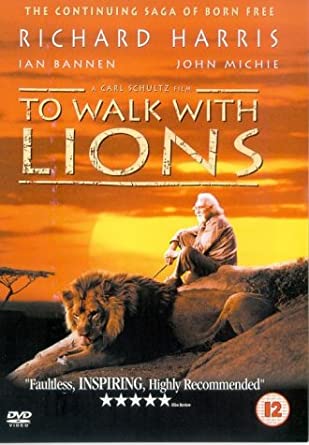 Something of an amusingly naff found footage film set in the South African bush. In a wild corner of the country, a young Zulu girl teams up with an American tourist group on safari. The group enters an uncharted area where they are forced to face the untamed wild. 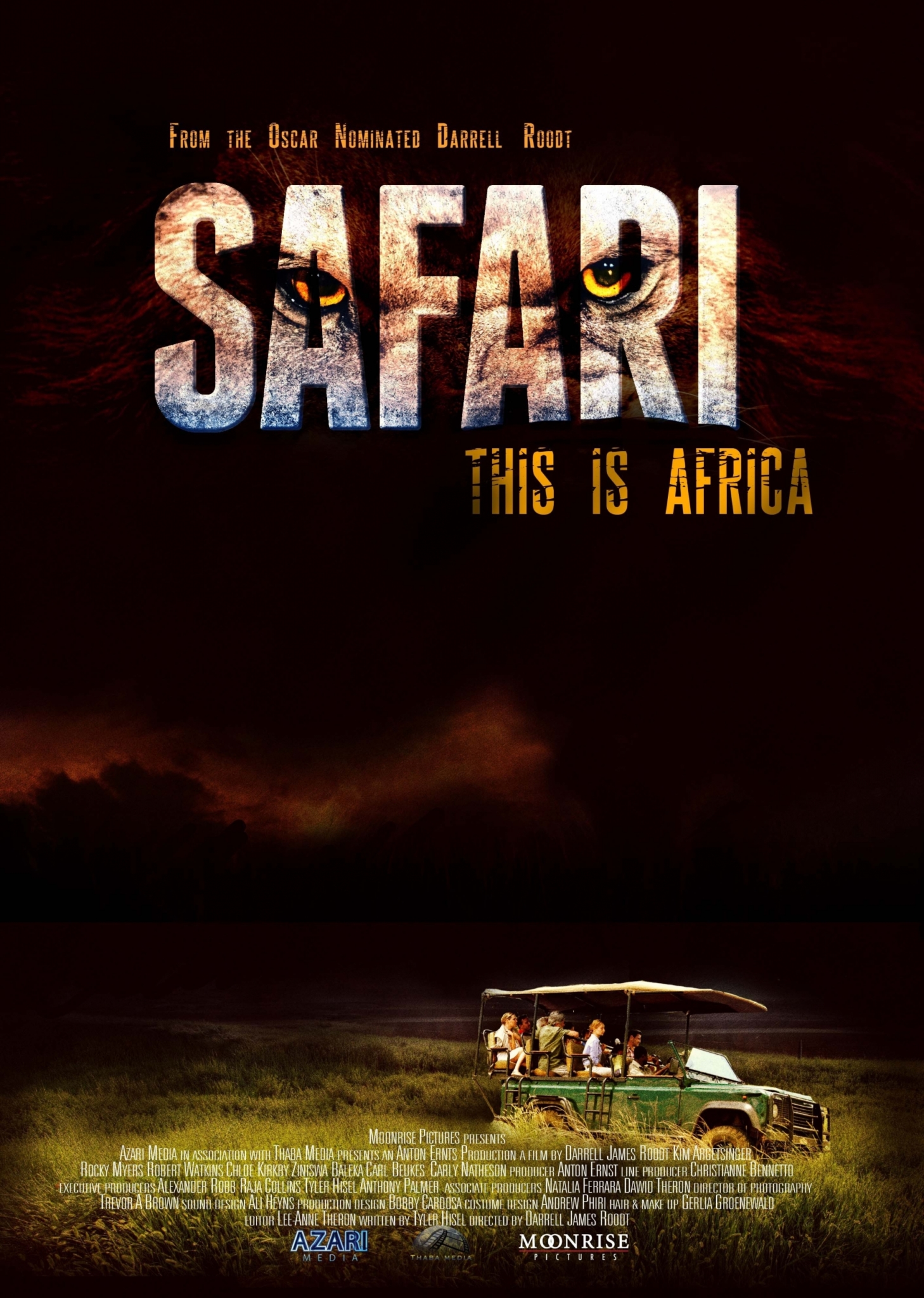 The six-part mini-series, narrated by David Attenborough, takes an in-depth look at various African habitats and the wildlife that inhabit them. Each episode is wonderful, and the highlights for pre-safari viewing are on the African deserts – the Kalahari, Namib, and Sahara, the savannahs of East Africa, and the rainforests of the Congo Basin. 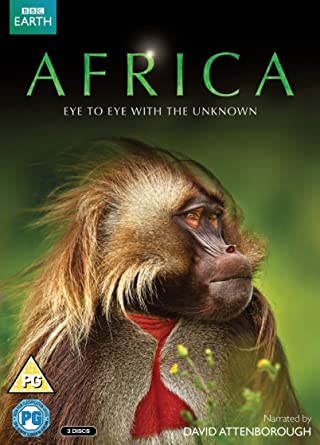 This is a feature-length National Geographic documentary filmed in Botswana’s Okavango Delta region and narrated by Jeremy Irons. It focusses on one lioness raising her cubs and protecting them against the many threats they face, including poaching. Whilst the film is about this one mother, it deals more broadly with the decline of the African lion from a population of many millions in the 20th century to just 20,000 today. 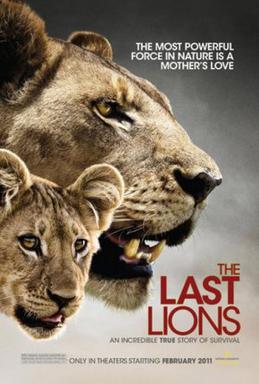 This 2016 documentary examines the global ivory trade and the various actors sustaining and fighting it, examine the actions of governments, environmental preservationists, poachers, and ivory merchants. The film takes viewers from the elephant’s home ranges in Tanzania, Kenya, and Zambia to China, Hong Kong, and Vietnam where ivory is seen as a status symbol, and demand is rife. As with so many other movies on this list, it’s one that’s well worth watching if you hope to see elephants on your next safari. 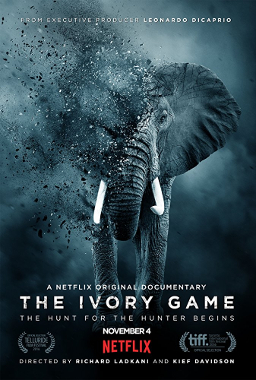 OK, we know it’s not actually a safari move, but no list of this nature would be complete without reference to the most epic homemade safari video ever! If you’ve not yet seen it, set aside eight minutes right now to watch this confrontation between a herd of buffalo, a pride of lions and a crocodile.

Whilst not specifically safari movies, these films listed below are all set – and filmed – in Africa, where the landscape and culture play a significant part. All well worth adding to your ‘to watch’ list before you take a safari!

Leonardo DiCaprio stars in a  war thriller smuggling diamonds, set against the backdrop of the Sierra Leone civil war.

This moving drama is based on the true story of Paul Rusesabagina, the hotel manager of  Hôtel des Mille Collines in Kigali during the Rwandan civil war.

Any classic safari movies we’re missing from the list? Please let us know in the comments below!