Spoor Meaning: What Exactly Is A Spoor?

discover the various types of spoor, with examples

When you’re on a game drive or talking to a safari guide you may hear them use the word ‘spoor’… but what exactly does spoor mean?

At its most simple level, spoor is some kind of trace, sign, or trail of an animal, by which the progress of the animal can be followed. Footprints are the most common spoor used when tracking an animal, but the term is broad enough to include any way to understand where the animal was – or is. For example, alongside footprints, spoor can include scat, feathers, kills, sounds, scents, scratching posts, marking posts, trails, drag marks, broken foliage, and the behavior or sounds of other animals.

Tracking is one of the oldest skills of the human race, dating back to prehistoric hunters tracking animals to gather food. Even in more recent times, tracking is something that most tribal people across the world have practiced, and is a skill widely used by various people and groups to this day.

In the national parks and game reserves of Africa, tracking allows guides to understand where to find wildlife when on safari with tourists, and to discover or survey the ecosystem of an area by understanding what types of animals live there.

Below are some photos of the footprints of African safari animals – the big cats, other big five members and some antelope. Below that is a chart showing even more poor of other African animals – some of them surprisingly interesting shapes! 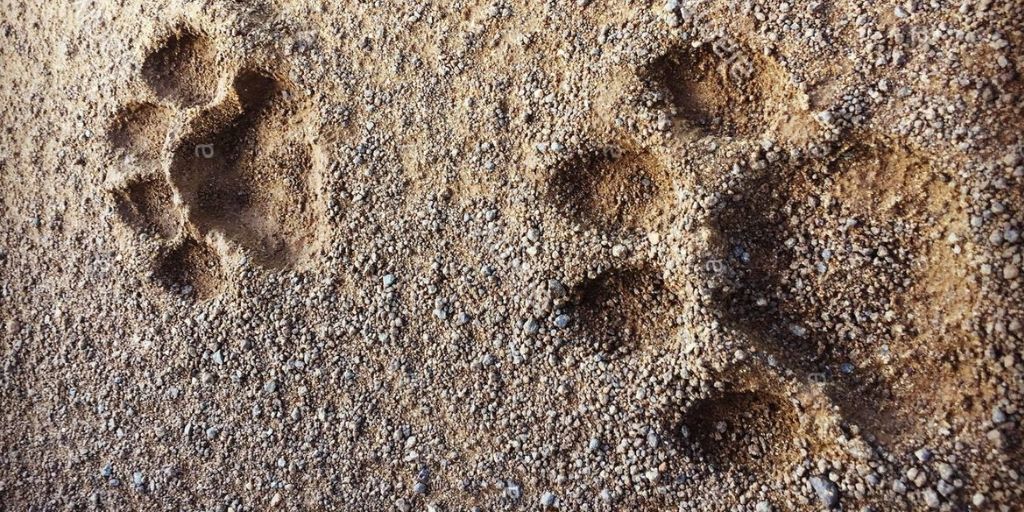 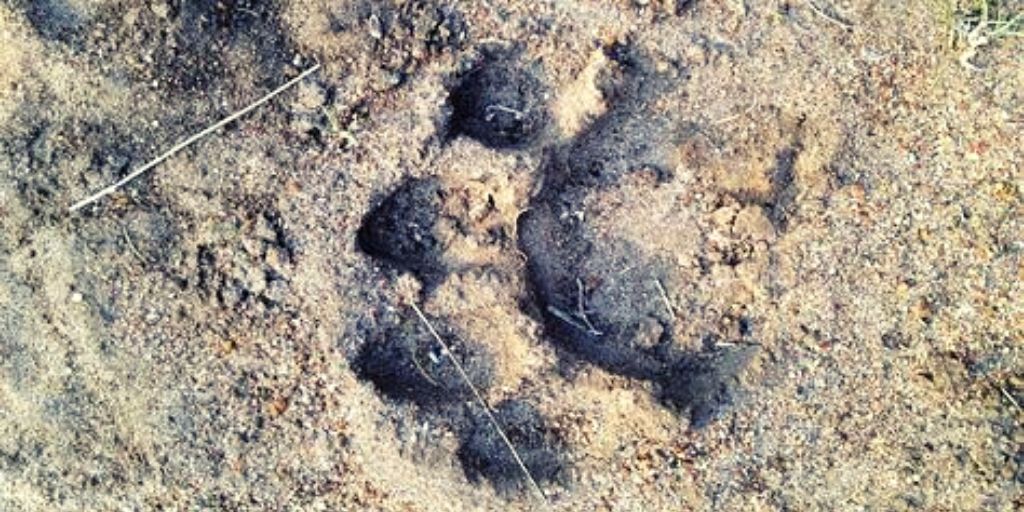 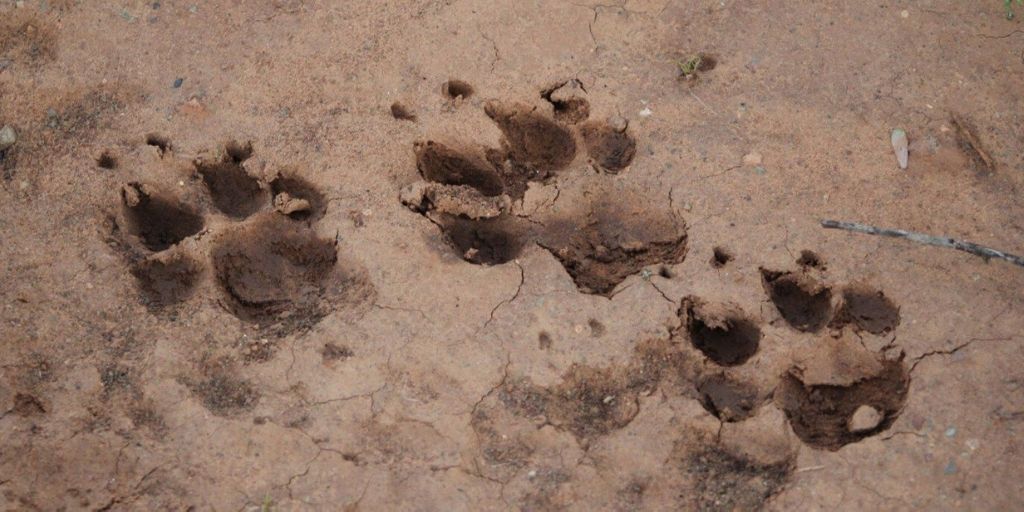 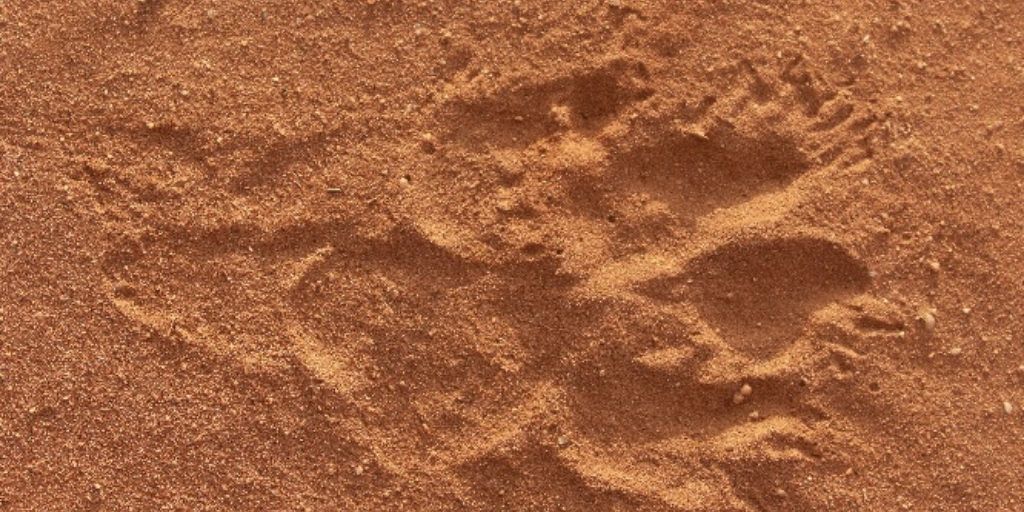 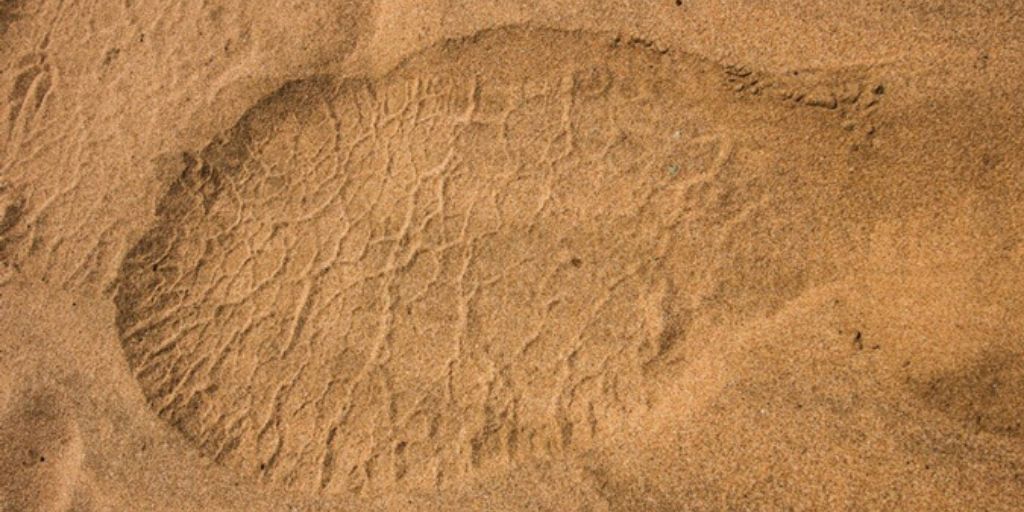 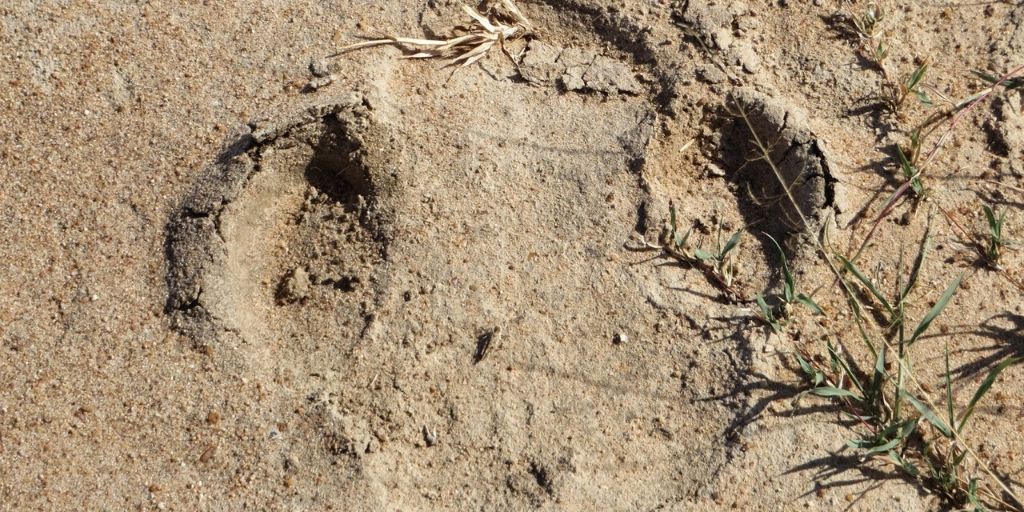 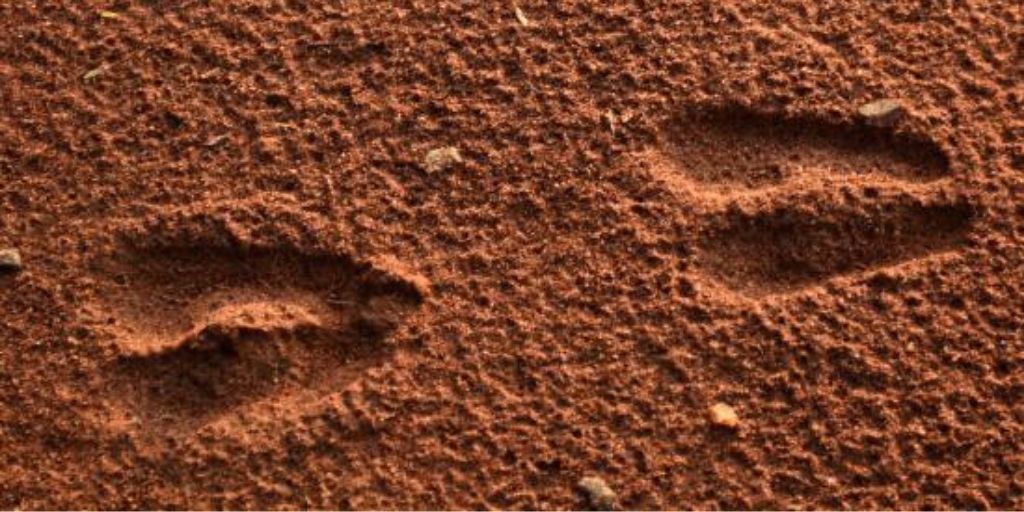 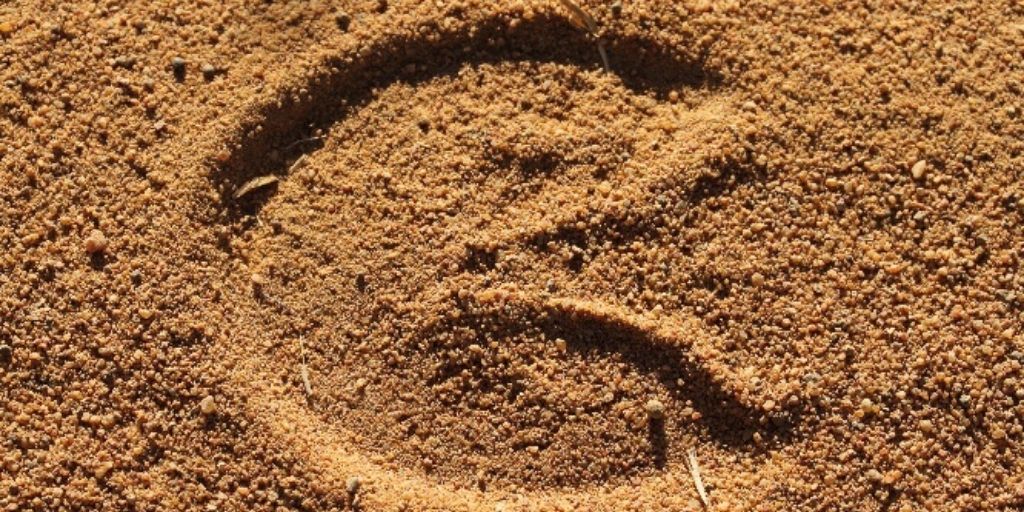 Spoor of a selection of African animals 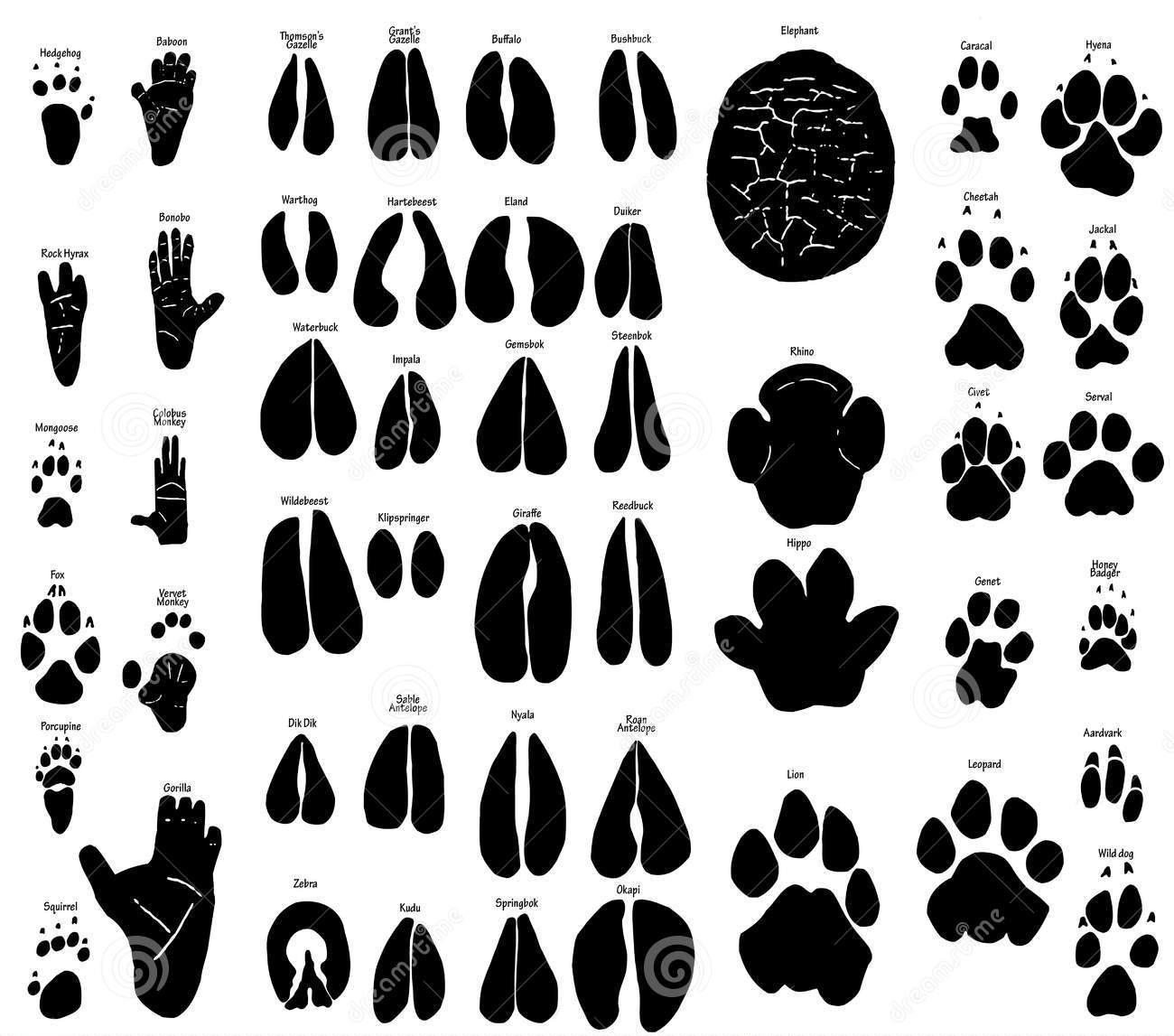 Spoor of a variety of African animals

And that’s our take on spoor meaning, along with some examples of common African animal spoor. Do you have any great spoor tips, insights or stories? Let us know in the comments section below!

Discover The 10 Highest Mountains In Africa